Co-Founder, Director. For the last seven years, Marta Vanduzer-Snow has been working in villages in Uttar Pradesh in rural development and innovation, including evapotranspiration toilets, permeable roads and more. Ms. Vanduzer-Snow studied at Lafayette College and New York University. She co-authored a multi-volume set on United States’ foreign policy during the cold war years. Her works have appeared in G24 Papers, Finance and Development, Indian Express. 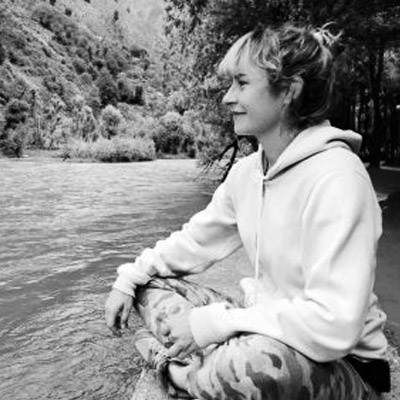 Co-Founder, Director. Amitabh spent over a decade in advertising, working with brands like Pepsi, Kit Kat, Reebok, Coca-Cola and Levis, TVS, BPL Mobile. In 2002, He left his job as a creative director with McCann Worldwide India to start Nomad Films, a full-service production house based in Mumbai. Since then he has closely worked with many of the top brands in India and internationally. Today, Nomad is the only Indian production house with an active office in Europe. Just two years old, Nomad Prague is one of the most awarded production houses in the Czech Republic.
In the last few years, Amitabh has expanded his commercial efforts into the social sector, guiding startups, producing campaigns, and many other initiatives. 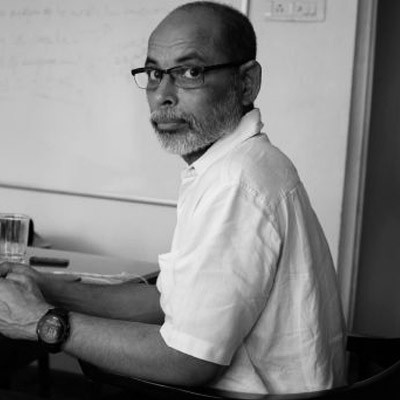 Co-Founder, Program Coordinator. Since 2014, Pawan Singh works on innovations in rural development. As the Program Coordinator, he oversees and runs many programs in the areas of education, health care and infrastructure – organic farming, water, power, transport. He has overseen the construction of 400+ evapotranspiration toilets in 7 states in India, one of the area’s first permeable roads, as well as many other projects. 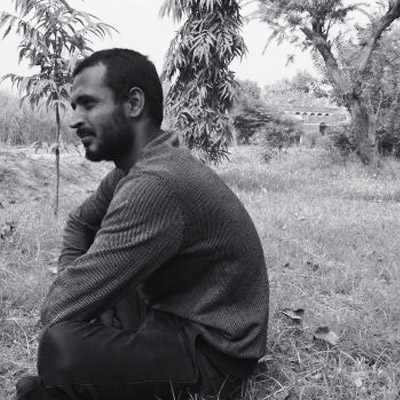